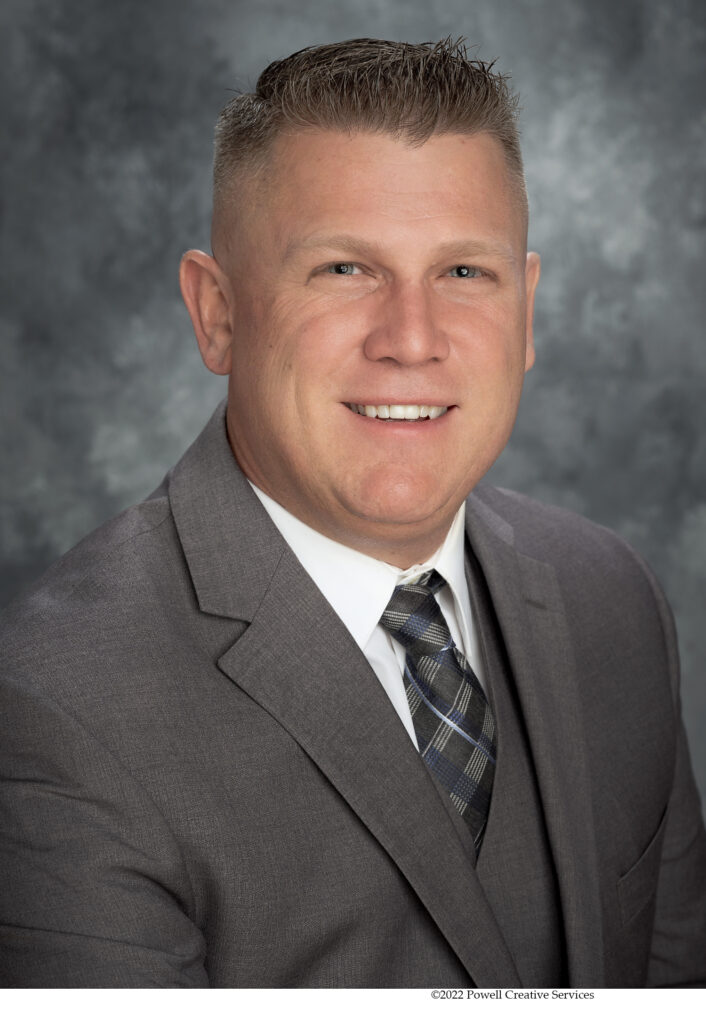 Jason Skilondz has served as a Participant Trustee on the FPIF Board of Trustees since Janaury 2023.

Lieutenant Jason Skilondz is a 15-year veteran firefighter with the Wheaton Fire Department, a Fire Investigator for Wheaton & DuPage County Fire Investigator’s Task Force, the Treasurer for Wheaton Firefighters Union Board Local 3706, and the Board President for the Wheaton Firefighters’ Pension Fund.  Jason began his firefighter career as a volunteer for the Plainfield Fire Protection District and also volunteered for Little Rock Fox Fire Protection District. He achieved his associates degree in Fire Science at Joliet Junior College.  During Jason's 13 years on the Pension Board, he has attended every annual pension conference to keep current on new developments pertaining to the Article 3 and 4 pension systems. During his tenure, the Wheaton Firefighters’ Pension Fund has actively grown their investment assets from $13 million to $50 million and increased their funding level from 68% to 83%. Jason has a passion for investing at an early age which was instilled in him by his father who was a financial advisor.  Jason uses his passion, education, and experience to ensure the firefighters he represents have an understanding the importance of investing in their futures and the pension fund he cares for is well secured.