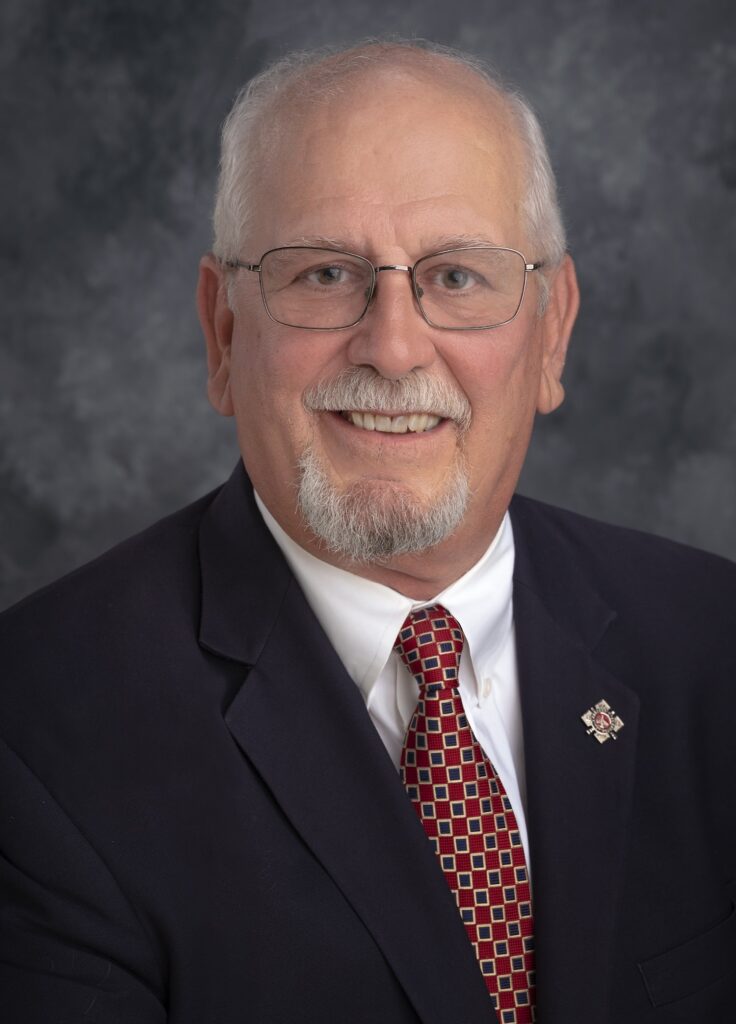 Greg has over 38 years of service in two municipal fire departments in the south suburban Chicago area. He has served continuously as an elected Article 4 Trustee on the Homewood Firefighters’ Pension Board since 1976. He also served as an appointed Article 4 Trustee on the Riverdale Firefighters’ Pension Fund for another five years. In 1999, Greg was appointed to the Article 3 Homewood Police Pension Board and continues to serve in that position.

Greg has multiple associate degrees from Prairie State College, a bachelor’s degree from Southern Illinois University and a master’s degree in Public Education from Governors State University. He has also earned numerous certifications through the Office of the State Fire Marshal.

He and his wife reside in Chicago’s south suburban area.